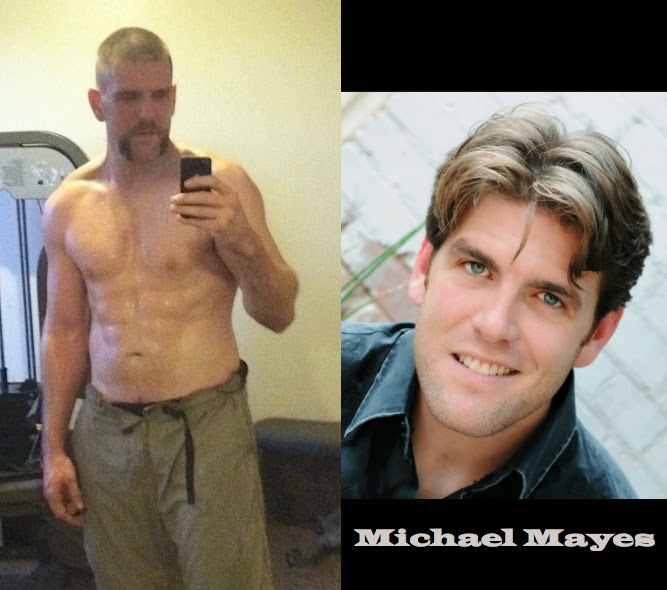 Barihunk Michael Mayes who has been called the definitive Joseph de Rocher in Jake Heggie's Dead Man Walking is taking on a new role from the composer. From September 27-October 4, he'll be singing the role of Charlie in Three Decembers at Urban Arias. Mayes will be joined by Janice Hall and Emily Pulley. Tickets are available online.

The chamber opera tells the story of family secrets that are uncovered over the course of three Decembers, each a decade apart. Glamorous actress Madeline Mitchell and her two adult children, Charlie and Bea, struggle to reconcile the truth and lies about their lives and relationships. The story is based on a short play by Terrance McNally with a libretto by Gene Scheer.

A number of barihunks have taken on the role of Charlie including Keith Phares in San Francisco and Houston, and Matt Worth in Chicago and Fort Worth. Keith Phares will be singing the role again on December 5, 6 and 7 at the Des Moines Metro Opera. Jesse Blumberg will sing the role with the Atlanta Opera on May 29, 30 and 31 of 2015.

The Dallas Opera has announced the commission of Heggie's next opera, Great Scott, with a libretto by Terrence McNally, set for a premiere on October 30, 2015. It will also star Michael Mayes.
at 12:26 PM