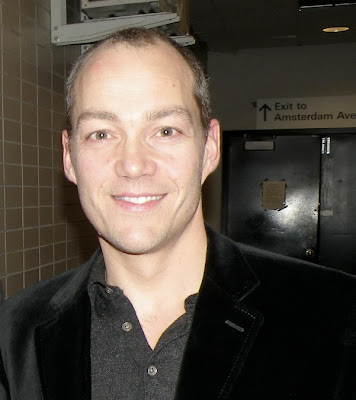 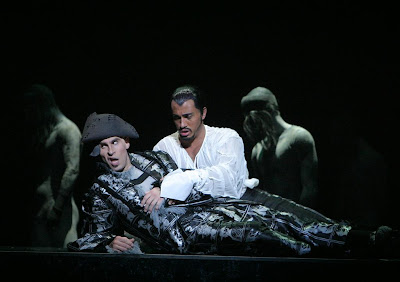 The New York Times ran a piece today about singers who sing both Don Giovanni and Leporello. It was nice to see barihunks Erwin Schrott, Paulo Szot and Ildebrando d'Arcangelo mentioned prominently. After all, this site couldn't exist without the all of the barihunks who were discovered either singing in Don Giovanni or performing a Benjamin Britten opera.

There were a few omissions in the article that seemed odd, like the brother team of Paul Armin Edelmann and Peter Edelmann, who just performed together at Opera Ireland to great acclaim (http://barihunks.blogspot.com/2009/02/barihunk-brothers-woo-girls.html). We may need to encourage the writer, Matthew Gurewitsch, to visit Barihunks, where he could learn of two of the hottest Don Giovanni/Leporello switcheroo performers in the world today, Kyle Ketelsen and Christopher Maltman. It doesn't get much hotter than those two.