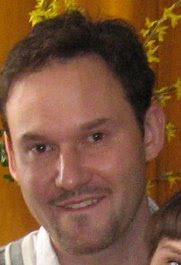 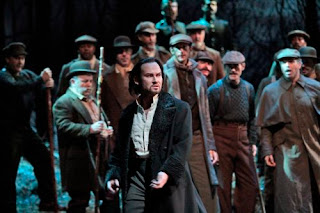 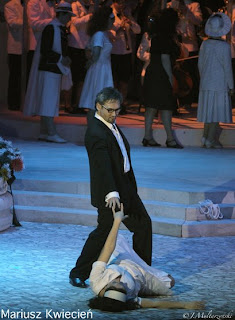 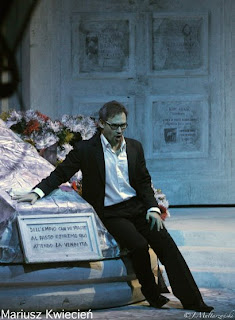 Mariusz Kwiecien just enjoyed another sensational success in the title role of Mozart's Don Giovanni in his native Poland (bottom two photos). There is little doubt that he's probably become the leading Don in the world today and his performance of the role is always riveting. His next portrayal of the role will be at the Bavarian State Opera beginning on October 31st.

However, his other big Mozart role, Count Almaviva in Le Nozze di Figaro, dominates his schedule for the next year. He'll be performing the role next in Seattle, Madrid and then Chicago. You can buy tickets for Seattle here: http://www.seattleopera.org/tickets/production.aspx?productionID=63. His next barihunk role in the U.S. will be Escamillo at The Met, which opens on December 31, 2009.