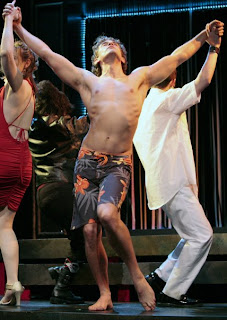 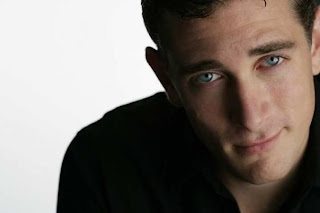 OK, the Presidential election is over and the good guy won. We all learned about the importance of voting since the Bush-Gore debacle in 2000. We're probably all a little sick of politics after two years of non-stop campaigning, so why not turn to opera.

If you sign up and vote online you have the chance to win two tickets to the opera house of your choice. You must vote by February 28, 2009 at http://favacontest.com/vote.php. You also have to vote for three contestants and they've added wonderful sound clips. An international panel of judges will determine the winner, but the tie-breaker will be the public vote.

If Christopher Herbert wins, Barihunks will have to post more pictures. How's that for an incentive?