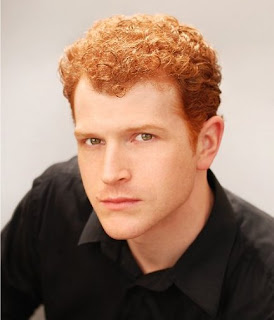 [Photo: Mirshak Artist Management]
Barihunk Andrew Garland was featured in New Jersey's Star-Ledger talking about his debut performing the title role in Don Giovanni. Here is Garland talking about how different he is from the rakish Don in real life.


“In real life, I am the polar opposite of Don Giovanni,” Garland says of the legendary seducer whose exploits Mozart set to music. “I think of myself as being considerate, sometimes to a fault. I’ve only dated one woman my whole life and now I’m married to her.”

You can read the entire article at the Star-Ledger website.

Readers may remember Garland from two popular posts on this site. The first a feature with barihunks showing some skin that featured Garland in the shower.

The other post was a more serious post with Garland singing Lee Hoiby's heartrending version of "Last Letter Home from Iraq." If you haven't watched this video click on the link, as it is one of the most popular music links that we've posted and for good reason.