Hot as Hell in San Francisco 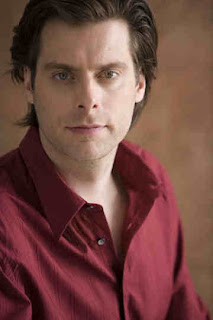 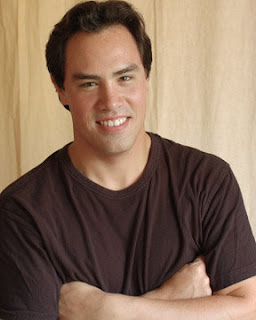 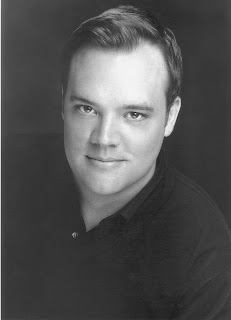 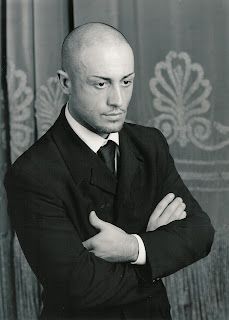 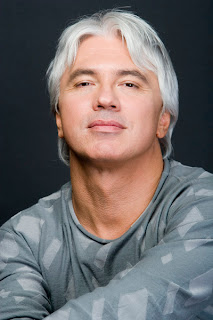 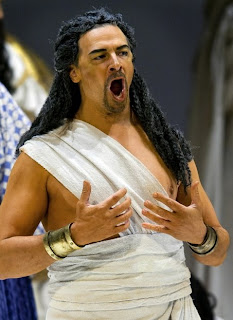 The San Francisco Opera announced its 2009-10 season today and hell is going to be really hot. They are performing Gounod's Faust with three barihunks on the stage in the same night! This may be a Barihunks first. The barihunk with the prettiest eyes in all of opera, John Relyea, will be singing Méphistophélès, Brian Mulligan will be singing the Valentin, and Austin Kness (who was a sexy Don Giovanni) will be singing Wagner.

Also burning up the stage in San Francisco will be Dmitri Hvorostovsky in Il Trovatore, Greer Grimsley in Salome and the devilishly hot Marco Vratogna as the evil Iago in Verdi's Otello.

San Francisco under David Gockley always has ravishingly beautiful sopranos, so it's nice to see some barihunks in his casts. We all know that they love hot guys in San Francisco, so the seats should be full and the opera glass rentals sold out.