Today is the 325th birthday of the great baroque master Johann Sebastian Bach, so we thought that we'd celebrate with with some barihunks who have Bach on their calendars.

Jonathan Hays was suggested to us by one of our readers and we believe he's a great addition to the site. He sings music from the 17th century up to the living composers of today. We highly recommend that you visit his website and watch the videos of him singing Jorge Martin's song cycle "The Glass Hammer." Readers in Los Angeles and New York may remember Hays for creating the role of Shadow Grendel in Eliot Goldenthal's "Grendel" at the Los Angeles Opera and Lincoln Center Festival.

Hays will be joining the Dickinson Collegium for a free concert of Bach on April 18th at the First Lutheran Church in Carlisle, Pennsylvania. 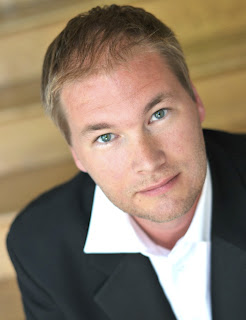 One of the hottest names in baroque music circles is Tyler Duncan, who is quickly establishing himself as one of the foremost interpreters of early music in the world. Duncan possessing both a stunningly beautiful voice and an exotic appeal. He'll be performing Bach's St. Matthew Passion with Consensus Vocalis and Concerto d’Amsterdam from March 25 through April 2. He then appears with the Baldwin Wallace Bach Festival for a performance of the cantata "Herr, gehe nicht ins Gericht" from April 16-18. Later this year, the Canadian singer will perform what promises to be a stunning Handel's Messiah in the San Francisco Bay Area with the Philharmonia Baroque Orchestra. Duncan will be joined by the amazing countertenor David Taylor and hunkentenor John McVeigh. 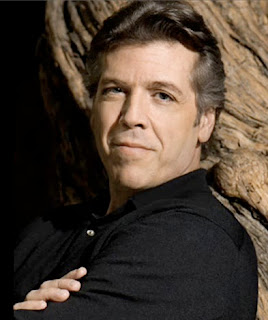