Ricky Ian Gordon's all-star cast of his opera "Grapes of Wrath" received plenty of press coverage. Fortunately for followers of this site, there were also plenty of pictures, because the cast included two of the hottest barihunks in the world today: Nathan Gunn and Matthew Worth. 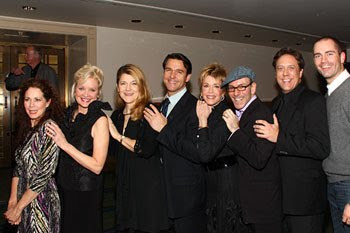 HERE is what Martin Denton had to say in the NYTHEATER blog. 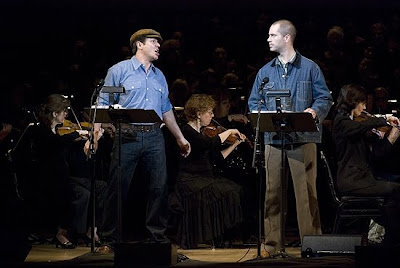 Read the review from Backstage HERE. 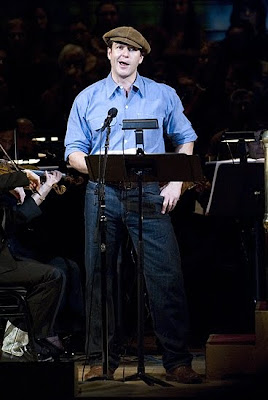 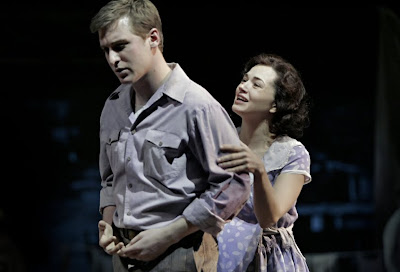 The above photo is of Barihunks favorite Jesse Blumberg in the original production at the Minnesota Opera. Blumberg will return to the Minnesota Opera to perform in Ricky Ian Gordon's latest opera "The Garden of the Finzi-Continis," which opens April 16, 2011.