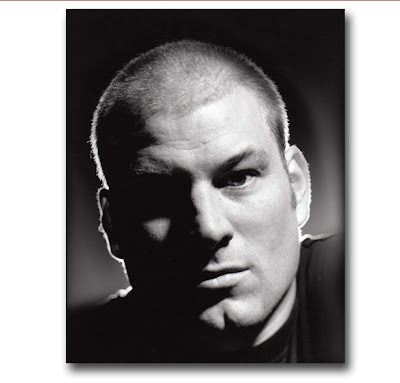 Over the last decade Gregory Dahl has forged a career primarily in the principle opera houses of Canada. With the Winter Olympics having recently wrapped up, it seems appropriate to highlight yet another Canadian barihunk.

Dahl is known for singing both the standard repertory and for his dedication to new operas. One of his first roles was in "Beatrice Chancy" by George Elliott Clarke and James Rolfe. He also created the role of Charlie in Calgary Opera's production of John Estacio's and John Murrell's "Filumena," performed George in the Canadian premiere of Jake Heggie's "Dead Man Walking" at the Calgary Opera, created the role of Robert Peary in Linda C. Smith's "Facing South" for Tapestry New Opera Works and he created The Alchemist in Murray Schafer's "The Palace of the Cinnabar Phoenix," which was broadcast on Canada's CBC Radio Two. 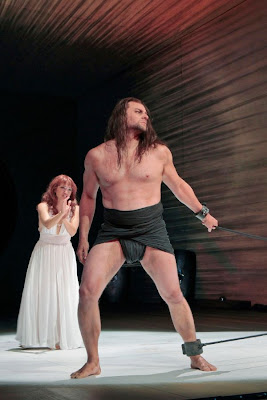 Despite all of his Canadian credentials, his entry onto Barihunks comes via the St. Louis Opera where we got this stunning photo of him performing Jokanaan in Richard Strauss' "Salome." We can certainly understand why Salome sang, "Ah! Ich habe deinen Mund geküsst, Jokanaan." (Ah! I've kissed your mouth Jokanaan!).