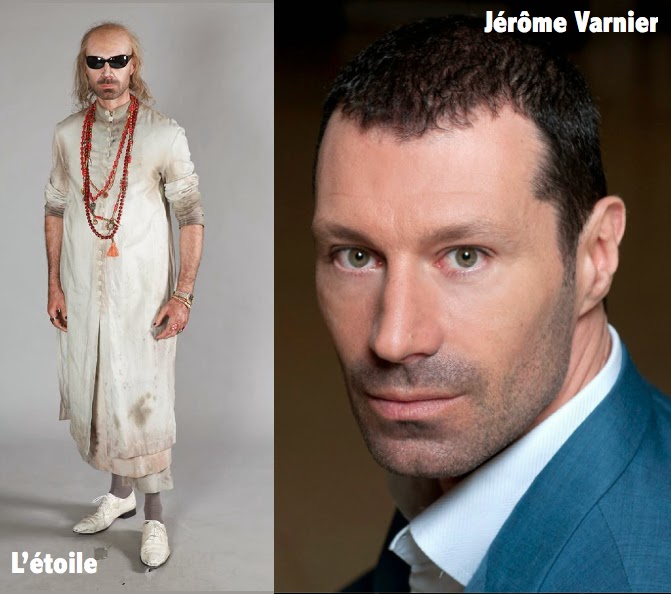 You can catch two of operas hottest barihunks in a live broadcast of Emmanuel Chabrier's L’étoile (“The star”) from the Dutch National Opera until April 29, 2015.  Jérôme Varnier sings Siroco and  Elliot Madore sings Hérisson de Porc-Épic. You won't want to miss Varnier's duet with the king (Christophe Mortagne) praising the comforting effects of green Chartreuse.

Chabrier's opéra bouffe is beginning to be performed with greater regularity, having recently been staged in Augsburg, Frankfurt, Montpellier and Nancy.  The Dutch National Opera production, directed by Laurent Pelly, plays up the librettos mix of the surrealism, farce and poetry.

The comic plot and the main characters’ belief that the stars control their destiny make L’étoile one of the most entertaining works in the genre.  You can click HERE to watch the broadcast. 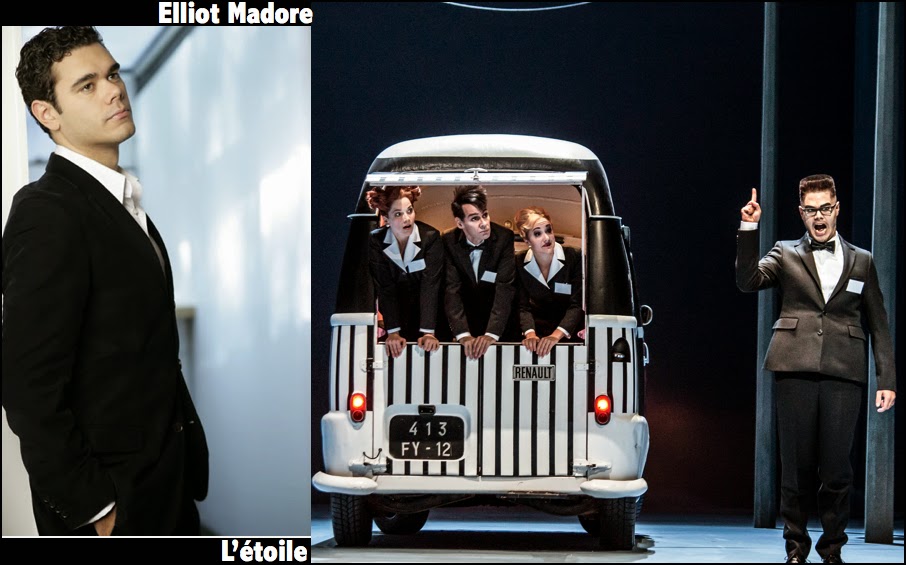 You can next catch Elliot Madore on January 16th as Adario in Rameau's Les Indes galantes with Les Arts Florissants in Paris. He returns to the U.S. on March 15th for a recital with the Cleveland Art Song Festival.

You can catch Jérôme Varnier along with fellow barihunk Stéphane Degout on November 27th in Debussy's Pelléas et Mélisande at Royal Festival Hall under the baton of Esa-Pekka Salonen. Tickets are available online. 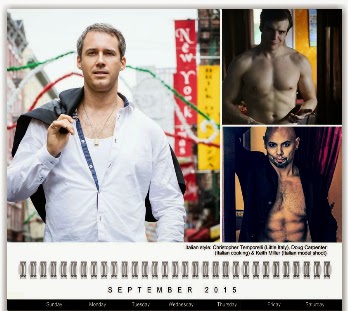 Don't forget to purchase your 2015 Barihunks Charity Calendar, so that you can enjoy 19 of opera's hottest singers all year.