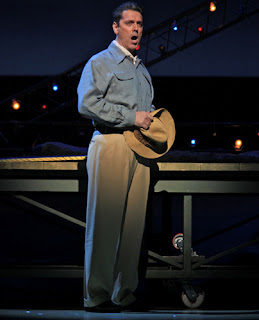 We recently covered Paolo Szot's upcoming appearance in South Pacific on PBS. Now Barihunks has learned that Jason Howard has taken on the role in Toronto. The Welsh singer is returning to the city where he met his wife in 1994 after a Toronto Symphony Orchestra concert. 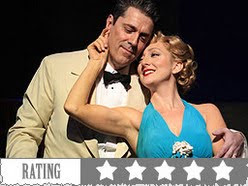 We first featured the big, beefy singer a little over a year ago after a long overdue absence on this site. Howard's run in the touring production of South Pacific comes after he's established himself as a great Wagnerian, including a recent run in the Ring Cycle at the Opéra National du Rhin directed by David McVicar.

Email us at Barihunks@gmail.com
at 7:22 AM