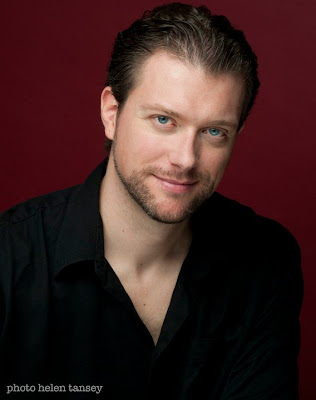 All of Laquerre's upcoming performances are in Canada. On November 5th and 6th, he appears with the Orchestre Symphonique de Trois-Rivieres in a performance of Handel's "Messiah." Then he's with the Symphony Nova Scotia performing Mozart's Requiem on November 11th and 14th. Then it's off for another "Messiah" with the Guelph Chamber Choir on December 18th.

If you know of a taller barihunk, please let us know at barihunks@gmail.com.

Email us at Barihunks@gmail.com
at 5:07 PM