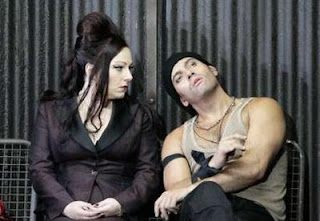 [Dorothea Roeschmann as Donna Elvira and Erwin Schrott as Leporello]

Two of our favorite barihunks, Christopher Maltman and Erwin Schrott, are joining forces as Don Giovanni and Leporello respectivley. This somewhat controversial production of Mozart's "Don Giovanni" is returning to the 2010 Salzburg Festival and opens on August 9th.

Astute readers of this site may recall our post of the two singers together in this production from 2008. 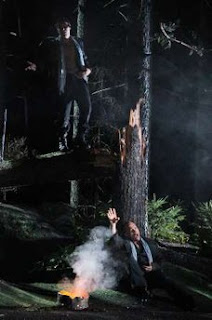 [Maltman and Schrott]
The stage design is by artist Christian Schmidt. 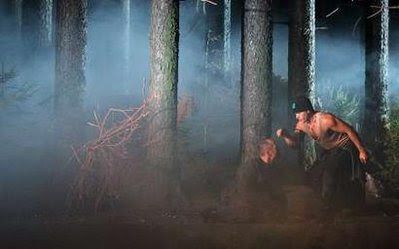 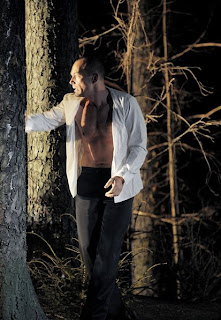 EMAIL US AT barihunks@gmail.com
at 9:03 AM