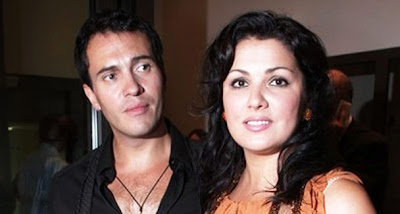 We love when opera singers involve themselves in good cause, like barihunk Chris Herbert's "Sing for Hope" organization.

So we were thrilled to hear that soprano Anna Netrebko headlined an event with her husband Erwin Schrott to benefit the Pakistani flood relief effort. Also performing was barihunk Christopher Maltman.

The Viennese gala raised 300,000 Euros ($381,000) to aid flood victims. Over 20 million people have been affected by the flooding spanning an area the size of England. 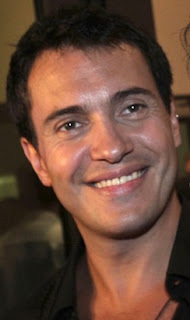 Schrott thrilled the audience by ending the night by dancing a tango (yes, dancing, not singing).

Email us at Barihunks@gmail.com
at 8:59 PM