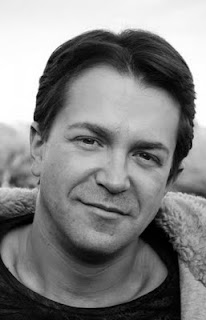 Since we're on a Mozart kick, check out the barihunk laden cast coming to Southern California.

The Los Angeles Opera is presenting seven performances of "The Marriage of Figaro" with one of this sites most popular barihunks, Daniel Okulitch. The Canadian returns to Los Angeles as Figaro after he created a sensation as Seth Brundle in "The Fly," where he appeared totally nude on stage. 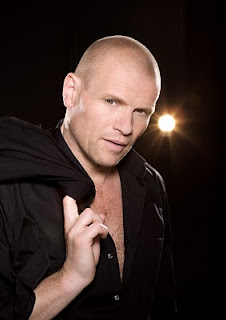 They've also cast Danish barihunk Bo Skovhus as Count Almaviva, who just wrapped up a critically acclaimed performance as Don Giovanni opposite the Leporello of Kyle Ketelsen at Aix-en-Provence.

Figaro returns to the L.A. Opera after two successful runs in 2004 and 2006. Performances run from September 26 through October 17.

Email us at Barihunks@gmail.com
at 6:57 AM