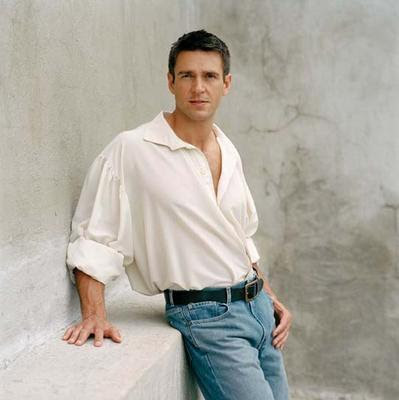 The Summer Recital Series, launched last year and again presented in collaboration with City Parks Foundation, features six free concerts in all five boroughs. No tickets are required. The opening recital kicks off on July 12th at Central Park SummerStage at 8:00 pm with acclaimed baritone Nathan Gunn joined by rising opera stars Susanna Phillips (soprano) and Michael Fabiano (tenor). They will be accompanied by pianists Julie Gunn and Jonathan Kelly.